My first view of Janet Lupo was a centerfold that I found under my Uncle's bed.Those huge tits and perfectly unshaven bush had me going bonkers at a young age. If she came out now she would be a superstar. Her modeling career didn't last long with Playboy and she tried to make a comeback in the early 2000's but wasn't successful with it. 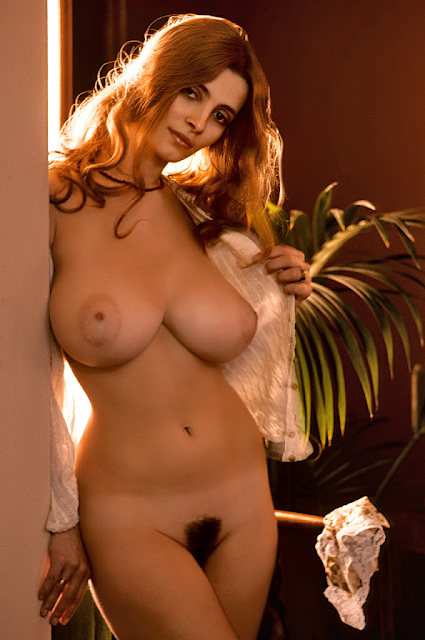 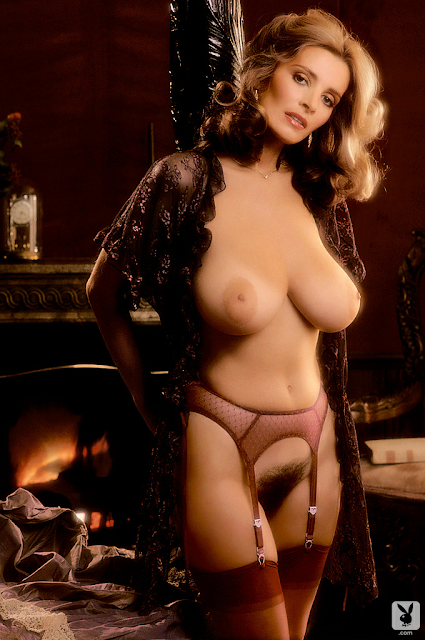 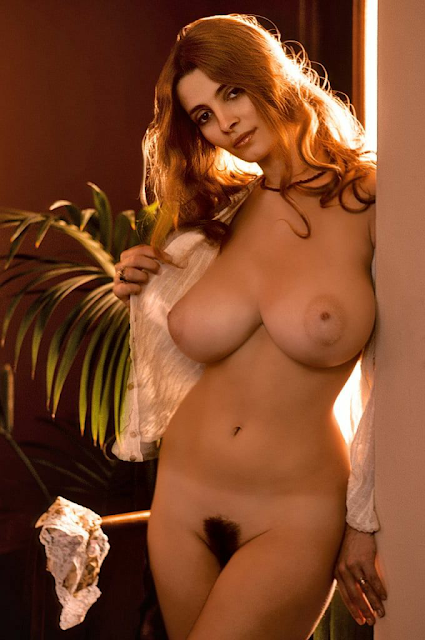 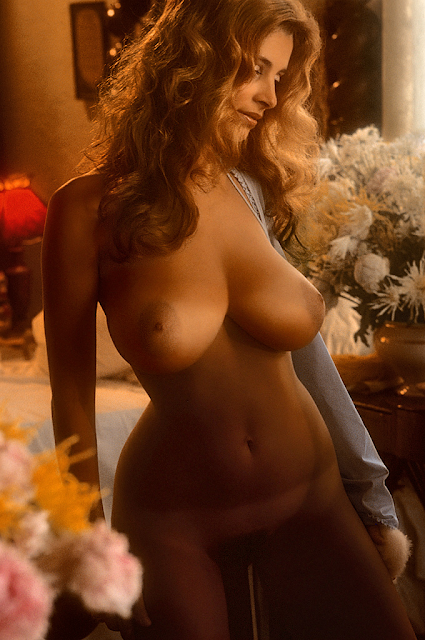 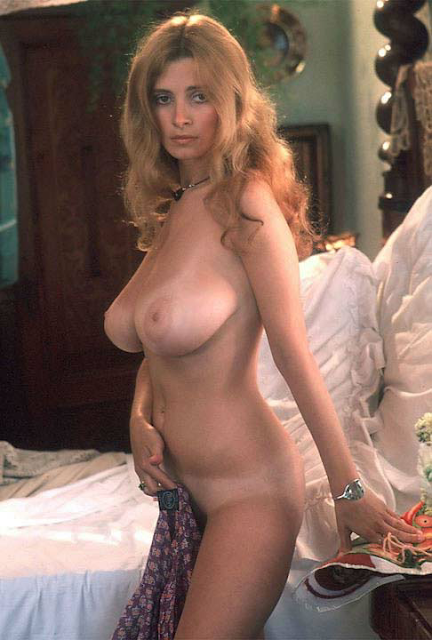 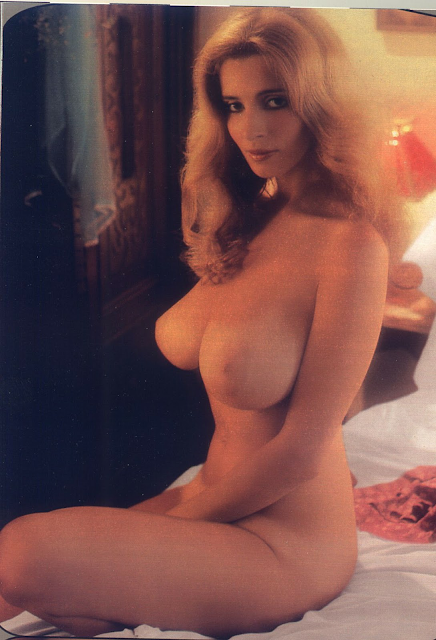 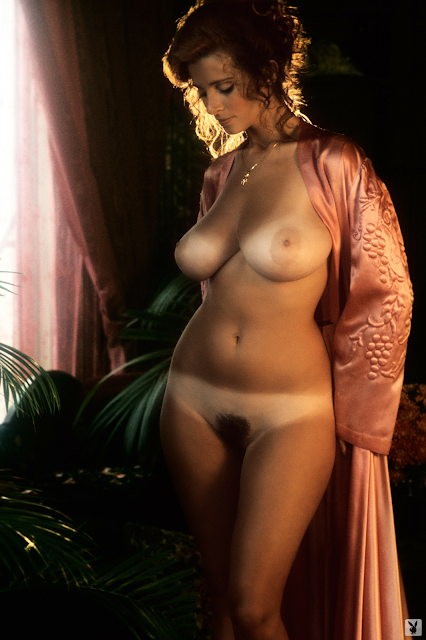 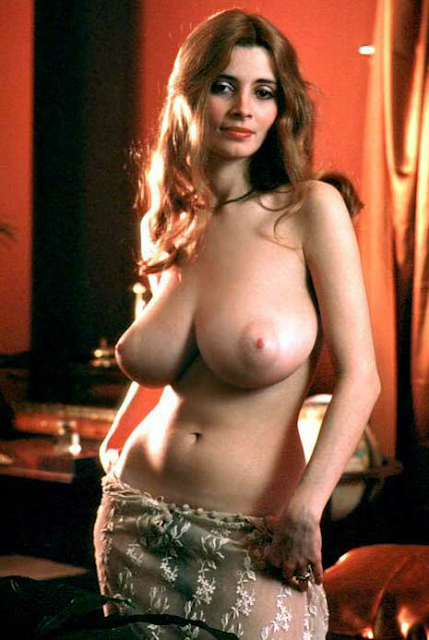 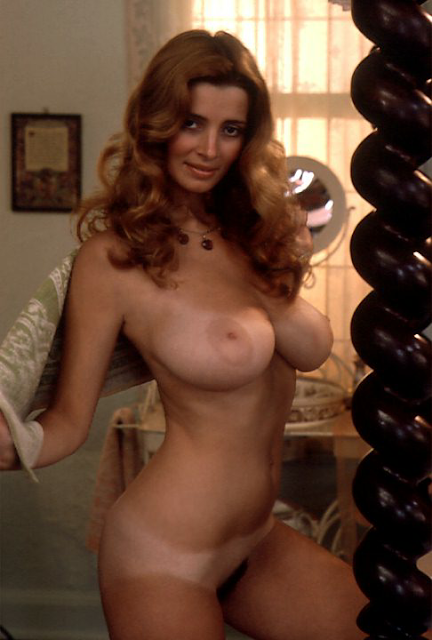 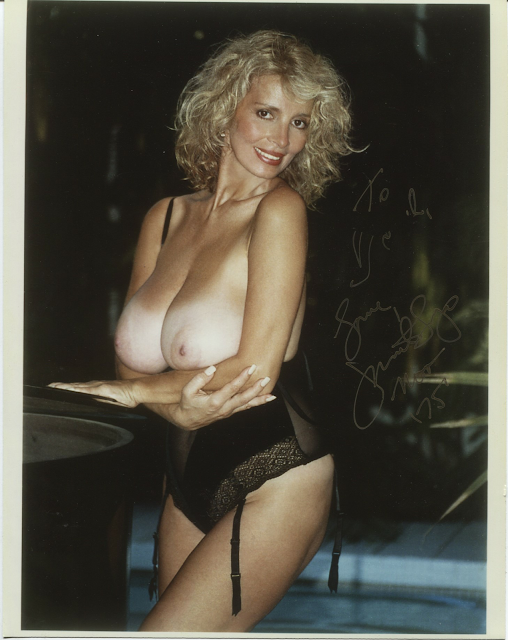 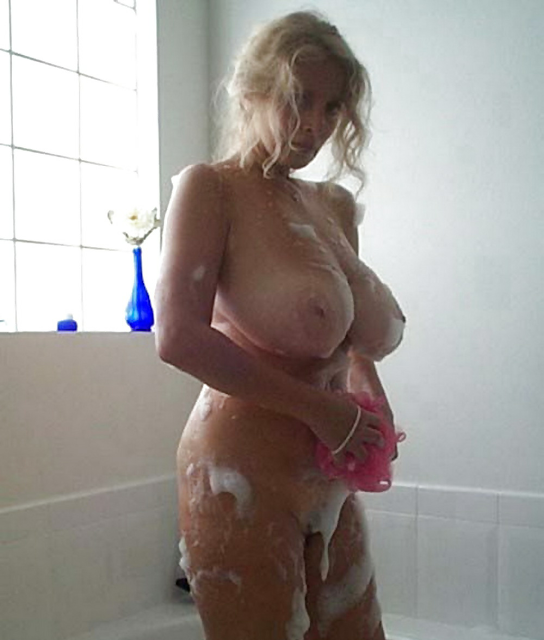 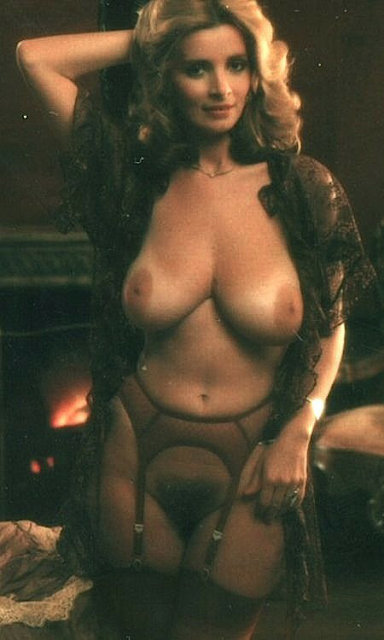 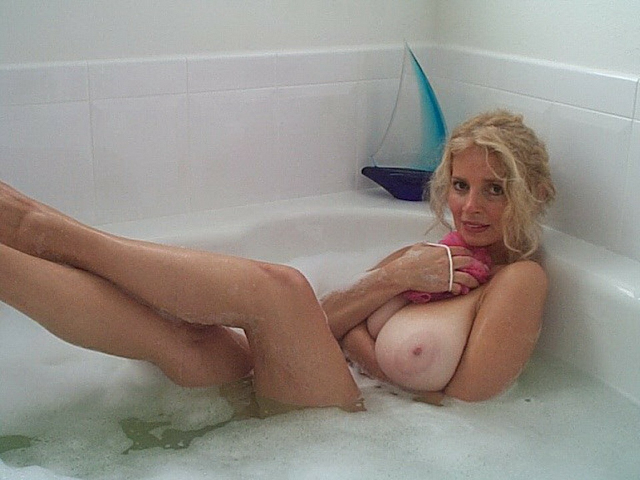 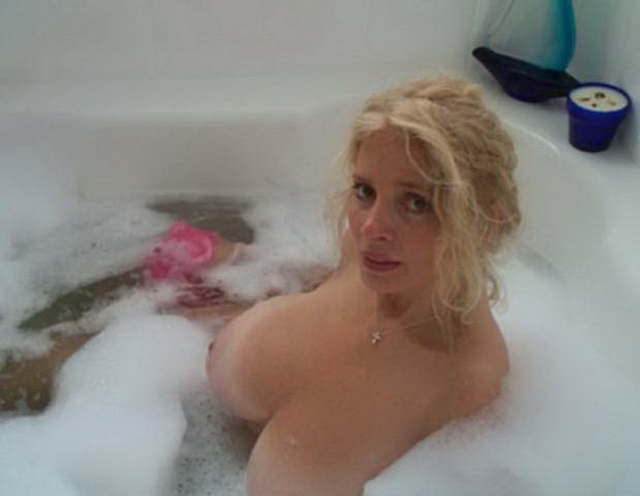 Wholesometitties is back on Big Titty Lovers,this time we get to know more about her. You can follow her on Twitter @wholesometits . Her On... 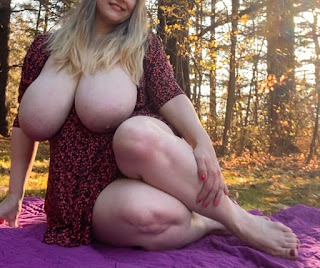