Big Titty Lover
Email me your pics,vids,questions,etc to mrbigtittylover1@gmail.com Start contributing. It's more enjoyable when there's participation. If you find a girl that you think I would like, you can email pics of her to me and I'll make the call.Ladies feel free to send me fan signs. I WILL NOT ACCEPT ANY PICTURES OF UNDERAGE GIRLS. All girls featured on this blog are over 18. If you are one of the ladies being featured on the site and want your pictures removed please email me and I will honor your request. Visit my sites: www.bigtittylovers.com www.bigtittyflicks.com www.bigtitsinmotion.com www.thebustyjapanesesensation.com 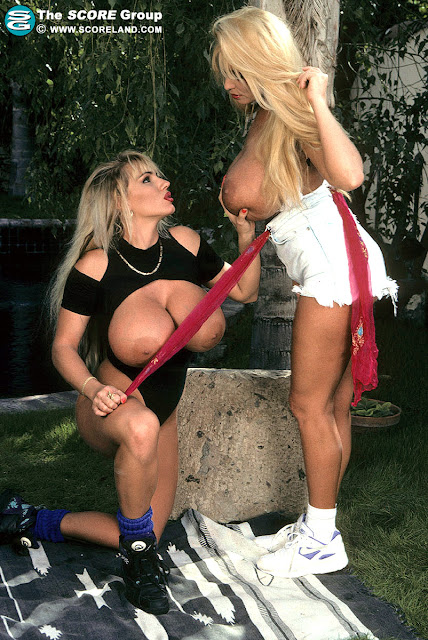 Well,I decided to do it. A brand new site for Hitomi Tanaka.  You will also see other busty Asians as well.  The Busty Japanese Sensation .... 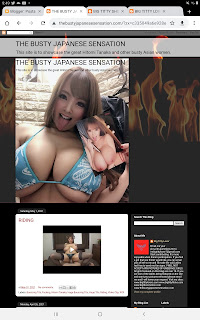